Dive Rite was established in 1984 by Lamar Hires and Mark Leonard; two underwater cave explorers and cave diving instructors from North Florida. In the 1970's and early 80's, technical diving gear was virtually non-existent. Most cave divers made their own gear or adapted ocean diving gear to fit the cave environment. Lamar and Mark changed that and began the first technical dive gear company in existence. Pioneering products such as the Classic wing and the canister light, they introduced to the scuba industry the very first products designed for underwater exploration. In 1991, Dive Rite became the first manufacturer to launch a Nitrox-compatible computer called the "Bridge." In 1996, Dive Rite revolutionized the dive industry with the launch of the TransPac harness

Sort By:
Relevance New products first Name, A to Z Name, Z to A Price, low to high Price, high to low In stock Random
Showing 1-9 of 9 item(s) 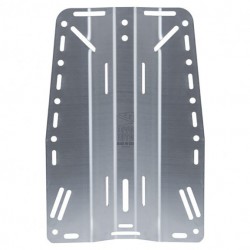 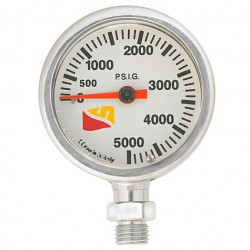 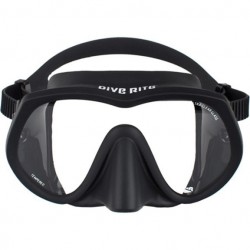 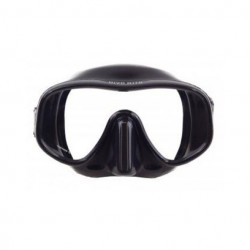 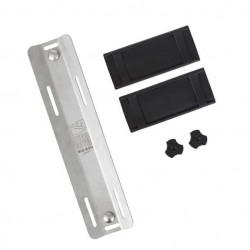 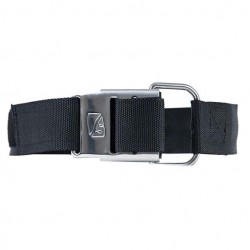 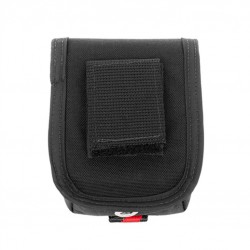